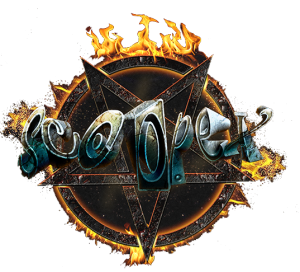 Scoopex (SCX) was founded as an Amiga group back in 1988 by Ranger & Shark The Master.
Rooted in Austria, they fastly expanded and became an international based group.

Scoopex is the successor of the mainly Austrian focused Megaforce (MFC), who were founded back in 1983 on the Commodore 64 and were active in the cracking of software as well as the demo scene.
Crazy Typer’s legendary demos gained Megaforce respect and their continuous flow of releases gave them membership in the so-called ‘Leading Five’ cooperation. 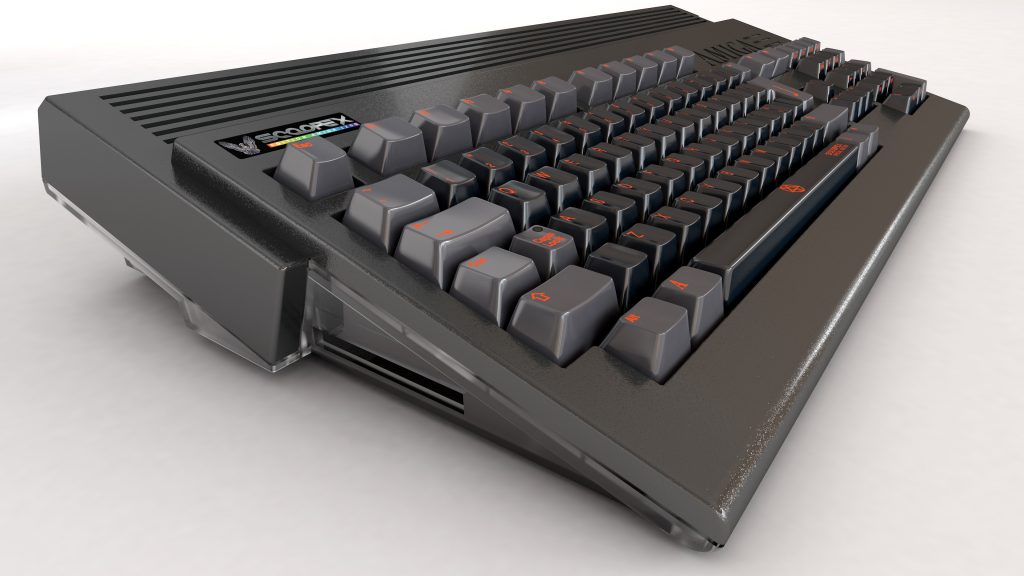 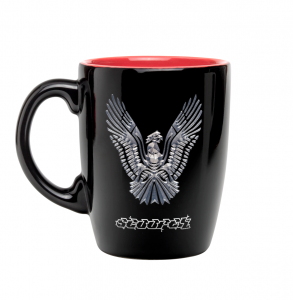 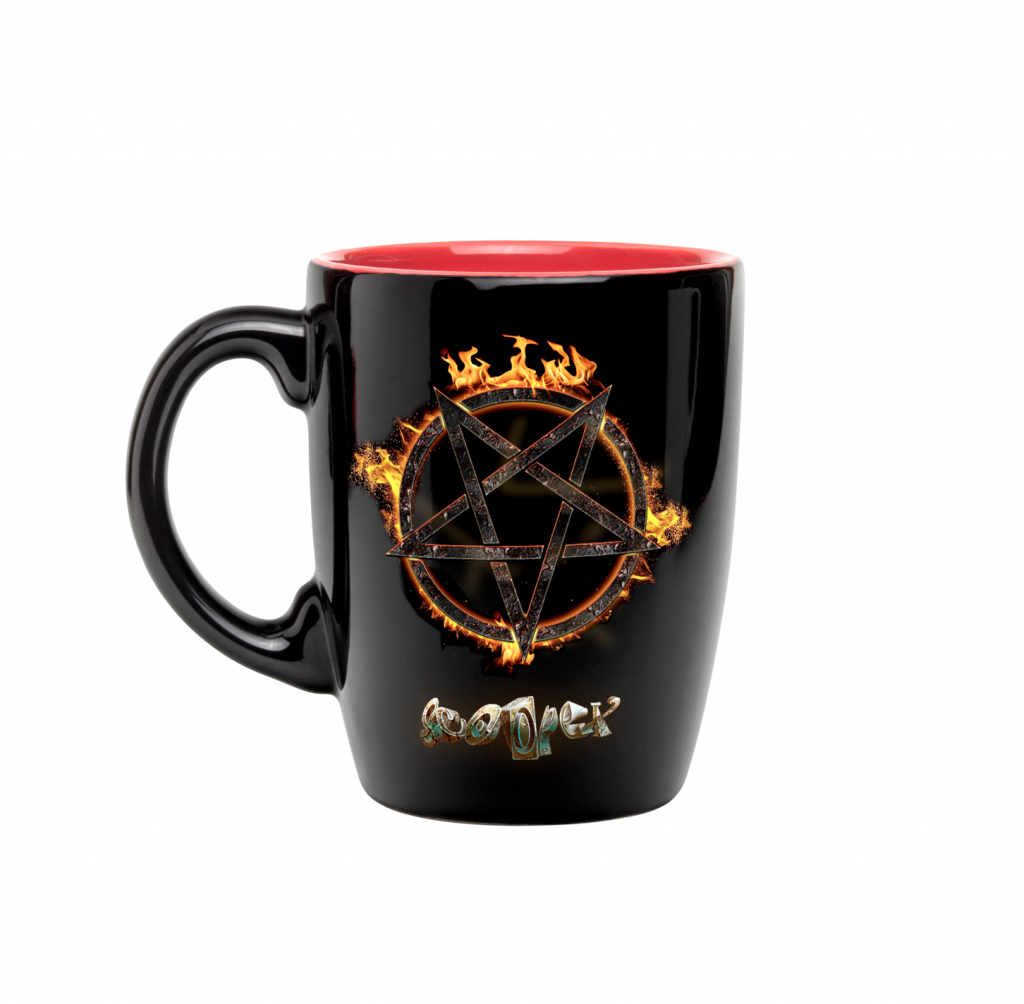 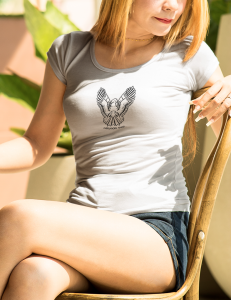 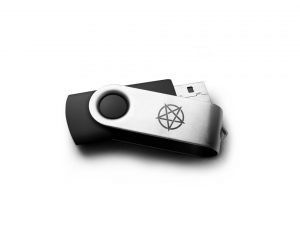